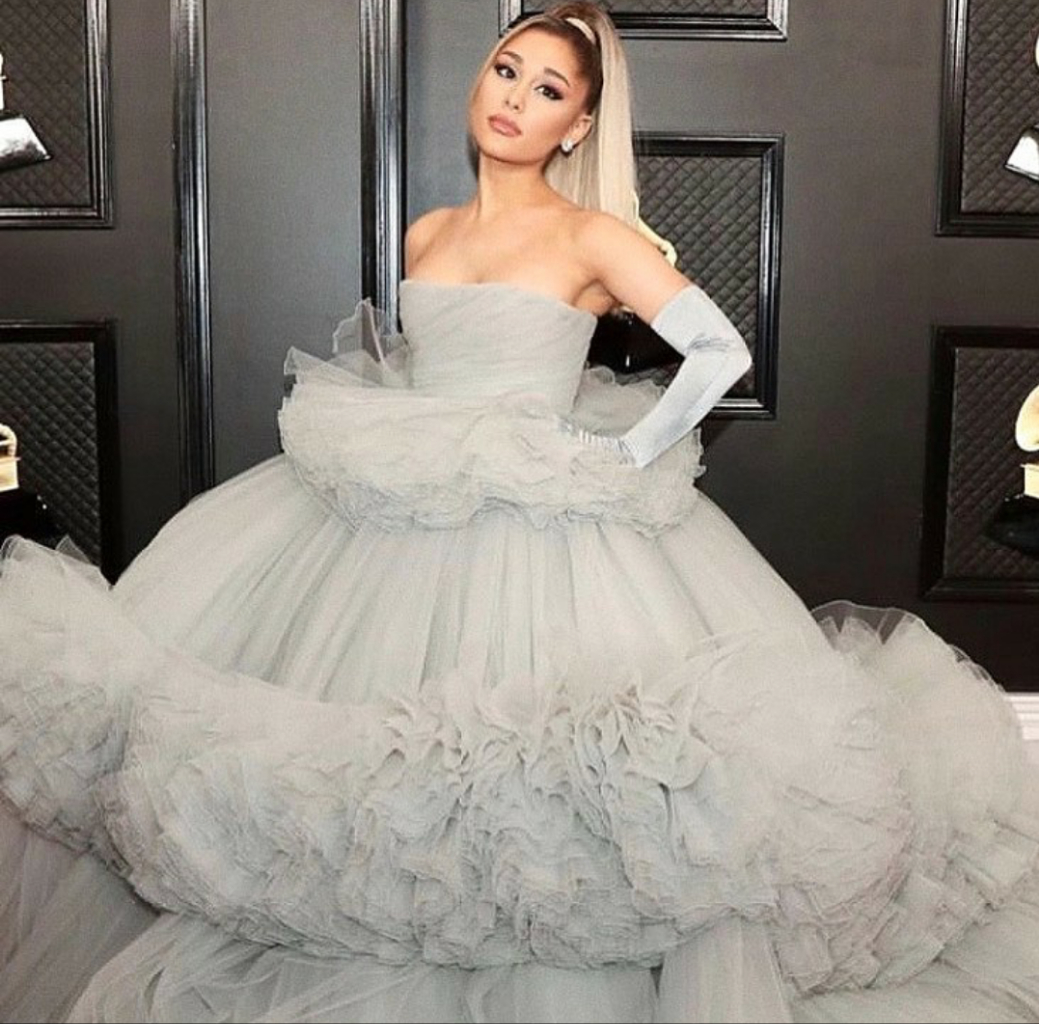 Ariana Grande first found fame as a child star on her hit Nickelodeon show ‘Victorious’. She then went onto star In spin off snow ‘Sam and cat’. Since her Nickelodeon sint she has become a pop superstar, with multiple hits. During her rise to fame she has encountered Controversy. Here we look at some of her most scandalous moments. 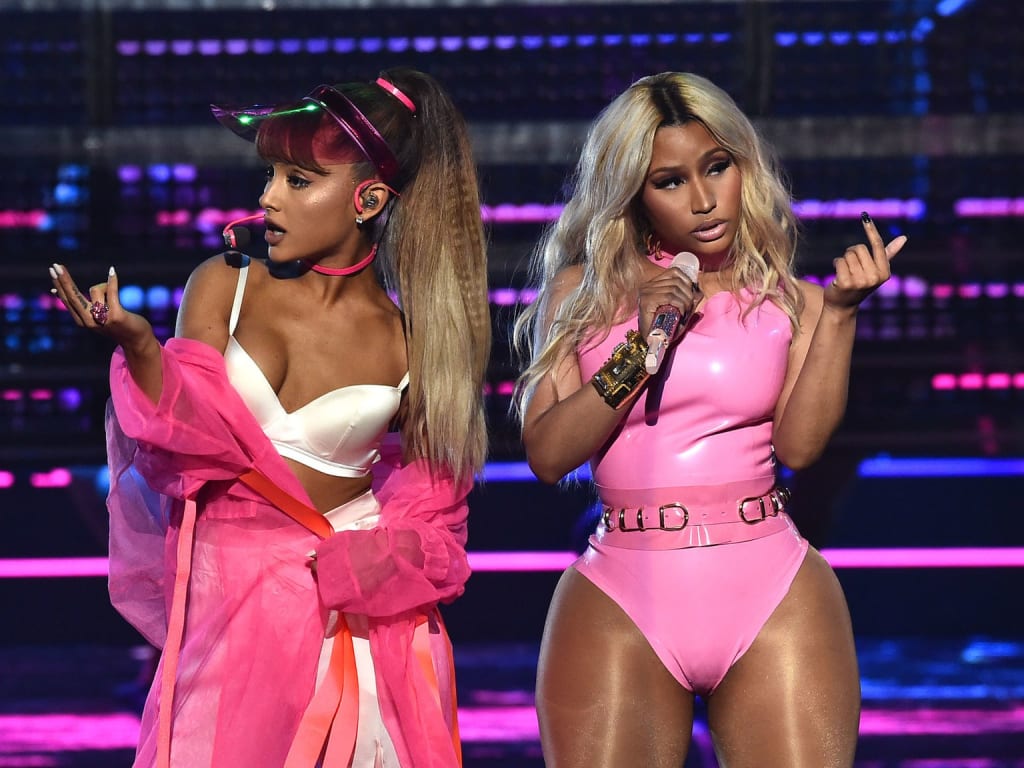 It has been apparent that Ariana is not the same girl she was in ‘Victorious’. Obviously her style has changed since she was a teenager. Many have noticed her complexion become increasingly darker over the years. Some have coined her the ‘black fishing’ Princess. She shockingly appeared on stage alongside Niki Minaj looking visibly darker than the rapper. She has never addressed the black fishing comments, with her fans insisting its merely a little tan.

In the times we now live in, it can be hard to believe Ariana was once caught contaminating food. In 2015 a then 22yr old Ariana was seen on CCTV footage licking a tray of freshly baked doughnuts.

“Seeing a video of yourself behaving poorly, that you have no idea was taken, is such a rude awakening, that you don’t know what to do — I was so disgusted with myself,” she said. 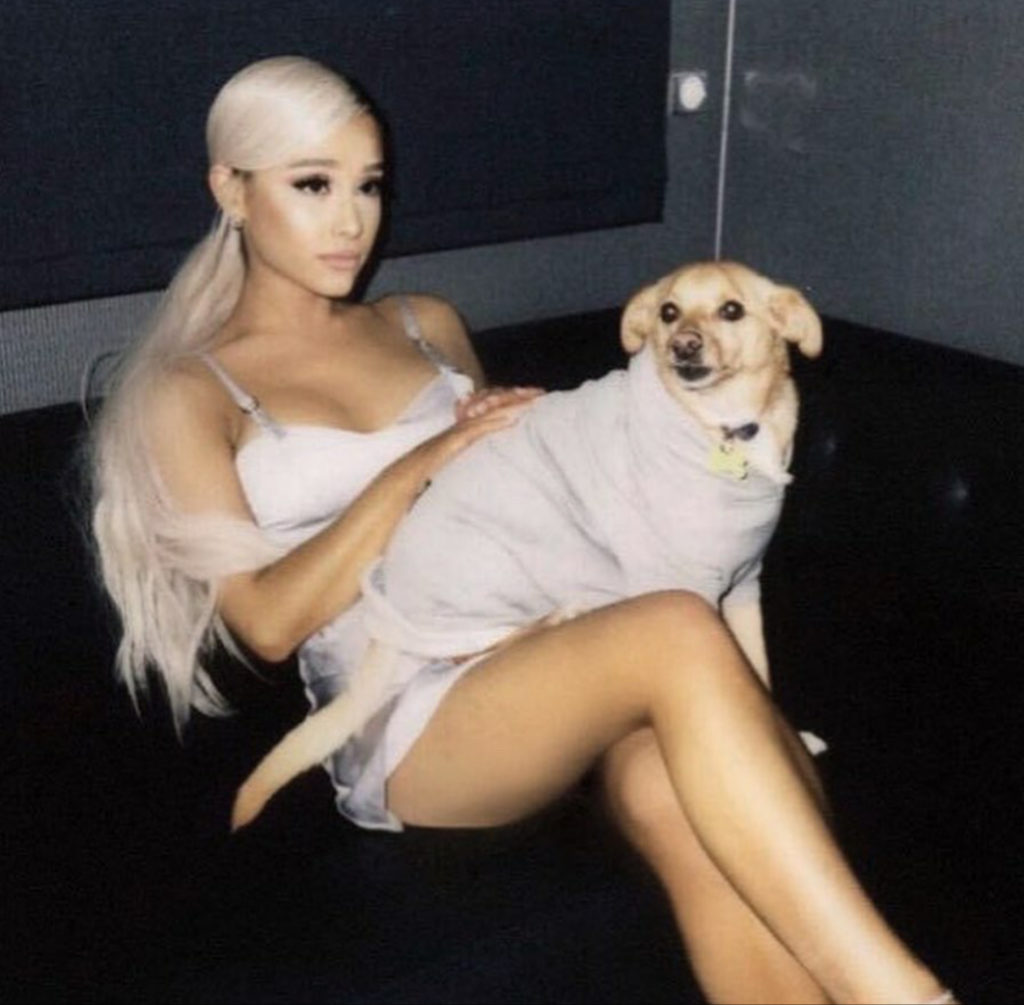 Over the years there have been numerous reports of Arianas alleged diva behaviour. In 2014 its was reported that the ‘7 rings’ star demanded all photographs taken during a shoot be deleted, because she didn’t like the angles. She has always desputed the diva claims.

‘I stopped doing interviews for a really long time because I felt like whenever I would get into a position where somebody would try to say something for clickbait or twist my words or blah, blah, blah, I would defend myself. And then, people would be like, ‘Oh, she’s a diva.‘