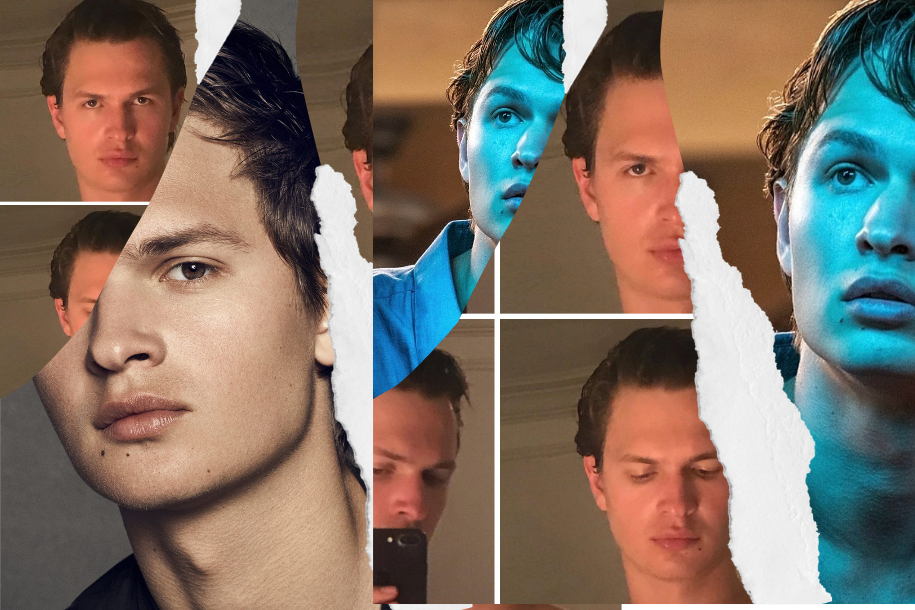 In June of 2020, a young woman came forward with sexual assault allegations against the divergent actor, who immediately denied them.

On June 19, 2020, a Twitter user named @Itsgabby posted a series of now-deleted tweets accusing Elgort of sexually assaulting her in 2014, when she was 17 years old and he was 20.

According to the Twitter posts. She had direct messaged Ansel Elgort before her 17th birthday, as a fan of his work. She reportedly didn’t think he would respond, but he allegedly gave her his private Snapchat account. 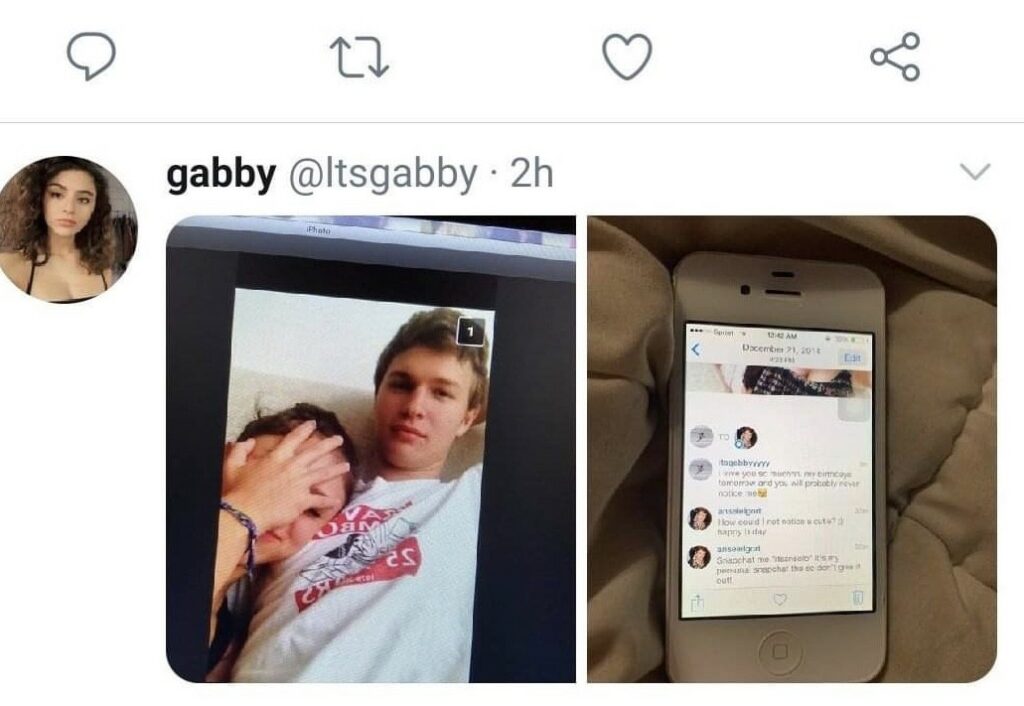 The two allegedly met in person.

“So when it happened. Instead of asking me if I wanted to stop having sex, knowing it was my first time. And I was sobbing in pain and I didn’t want to do it the only words that came out of his mouth were,  ‘we need to break you in’ I WASNT there in that moment mentally,” her tweet read.

“I disassociated myself and felt like my mind was gone. I was in shock I couldn’t leave I was only 5’2 and 98 pounds,” she continued.

“He made me think this was how sex was supposed to be. I WAS SO YOUNG AND HE KNEW THAT.”

The day after the allegations against Ansel Elgort were shared to Twitter, the actor took to his own social media to address the situation.

“I was distressed to see the social media posts about me that have been circulating in the past 24 hours.” He wrote at the time.

“I cannot claim to understand Gabby’s feelings but her description of events is simply not what happened. I have never and would never assault anyone.

“What is true is that in New York in 2014, when I was 20, Gabby and I had a brief, legal and entirely consensual relationship.” He continued.

“Unfortunately, I did not handle the breakup well. I stopped responding to her, which is an immature and cruel thing to do to someone. I know this belated apology does not absolve me of my unacceptable behavior when I disappeared.

“As I look back at my attitude, I am disgusted and deeply ashamed of the way I acted. I am truly sorry.

“I know I must continue to reflect, learn, and work to grow in empathy,” he concluded.