Anna Vakili Fighting In Self Defence 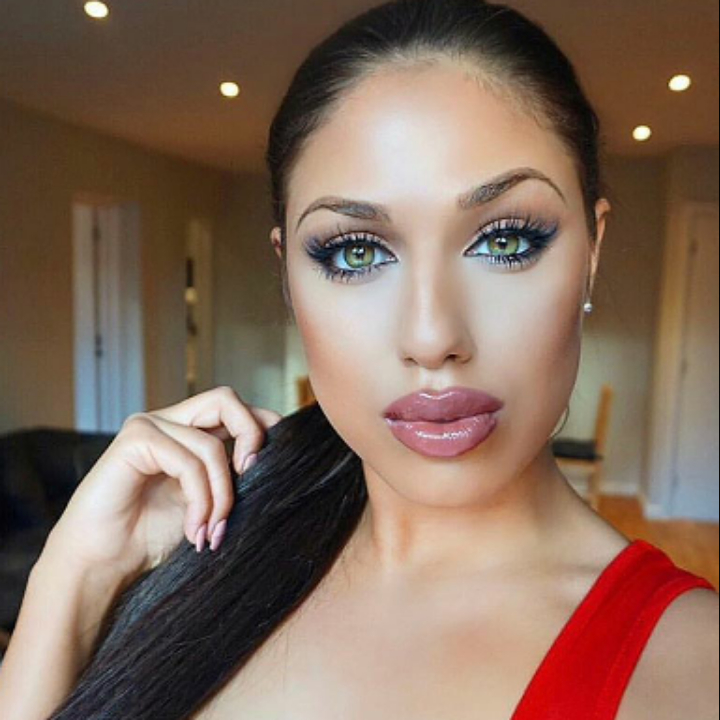 Anna Vakili of love island fame has been recorded fighting in the park, with her sister Mandi. Footage posted online appears to shows reality celebrity Anna, 29, and Mandi, 28, arguing with a group in Hyde Park, West London. 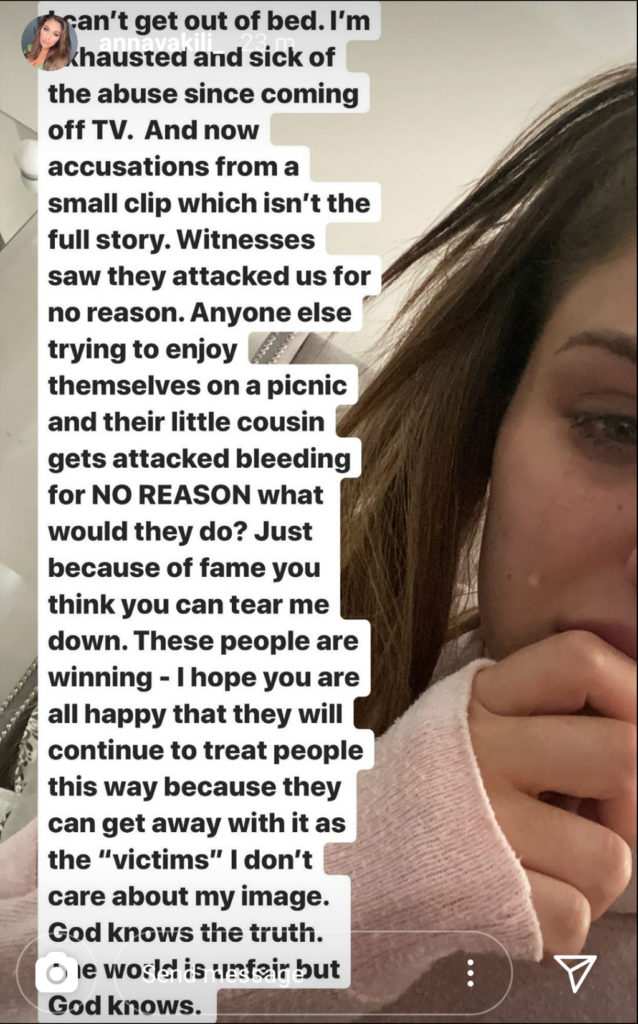 A spokesman for Anna told Sun Online the following:

‘Anna and Mandi Vakili and others in their group were involved in an unprovoked violent and verbal attack on Monday in Hyde Park which included Mandi and their cousin being hit and punched and the group of attackers attempting to steal their belongings.’

“The very serious matter is now being dealt with the police as they were threatened with illegal weapons during the attack.” 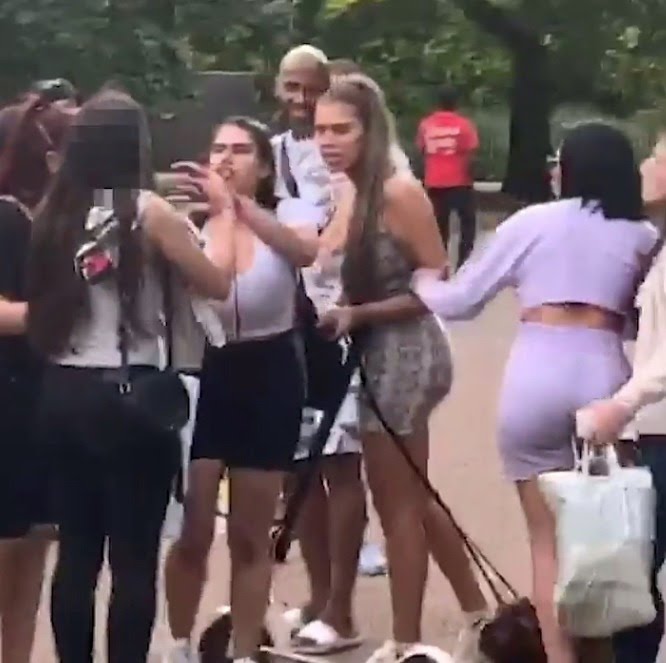 Anna shot to fame after her successful appearance on TV show ” love island “. Before entering the famous villa Anna described herself as: “I’m difficult to handle, I’m a drama queen and I overreact.”

Anna also said she was “stubborn” revealing: “If I’m in a mood then it’s really hard to get me out of the mood.”

Although Anna Vakili didn’t win she had gone on to secure lucrative sponsorship deals. Speaking on her success Anna has said:

“I’m very grateful for all of the things that have come my way, but the best thing about it is my mum doesn’t have to work anymore. There have definitely been more ups than downs.”

Anna announced she would be returning to her role as a pharmacist amids COVID19. She posted to her social media:

“Wasn’t really planning on registering yet but with everything that’s going on it felt wrong not to. We can all fight this together. Stay safe. Stay home. Save lives.” 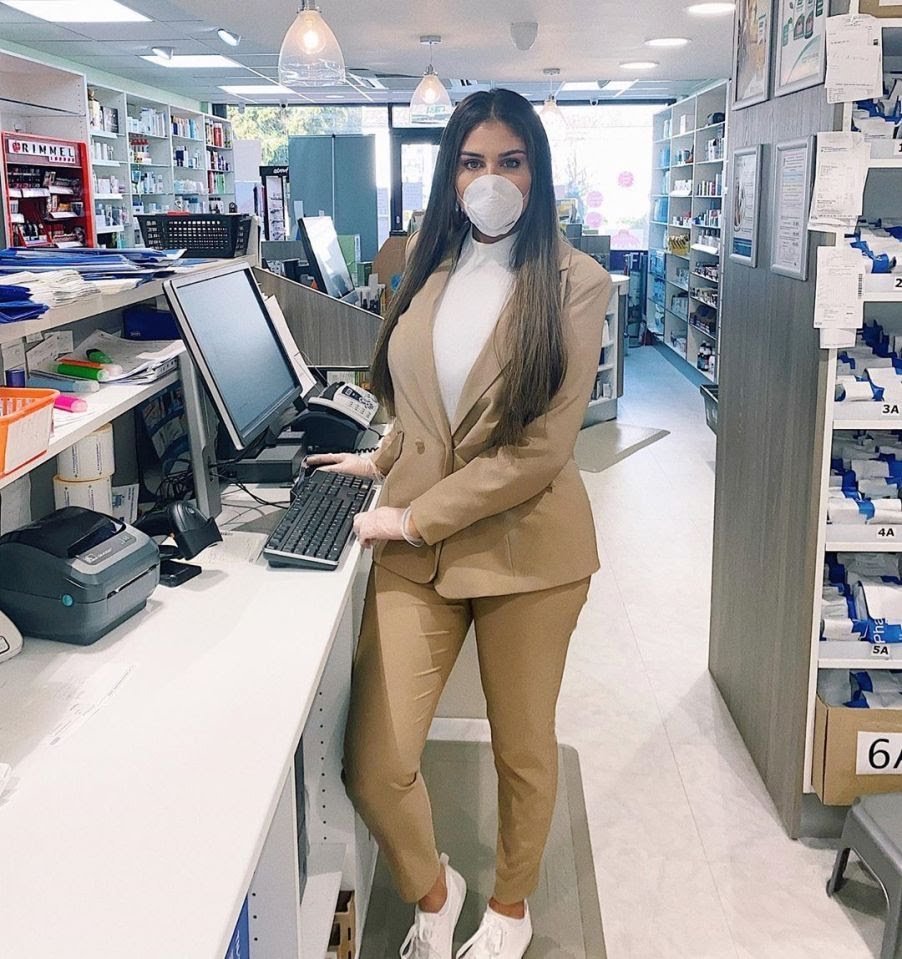