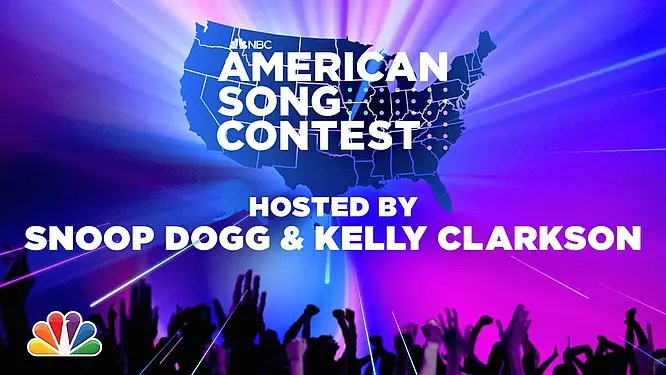 The American Song Contest is an official spin-off from Eurovision. Firstly It will feature multiple stages, with three qualifying rounds before the semi-finals. There are 56 acts representing all 50 US states. Five US territories and the nation’s capital. Each act will compete for the audience’s vote in the hopes of winning the grand prize!

However each artist will perform a new original song, celebrating various genres and styles across America.

In addition the live competition will consist of three rounds: Qualifying, Semi-Finals, and the ultimate Grand Final. As a result one state or territory will be crowned the winner.

Clarkson said she was “thrilled” to bring the Eurovision concept to the US.

“I’m so excited to work with Snoop and can’t wait to see every state and territory represented by artists singing their own songs,” she added in a statement.

Clarkson added: “I have been a fan and love the concept of Eurovision and am thrilled to bring the musical phenomenon to America.”

Snoop Dogg said he was honoured to be anchoring it “alongside my lil sis Kelly Clarkson, aka Miss Texas”. 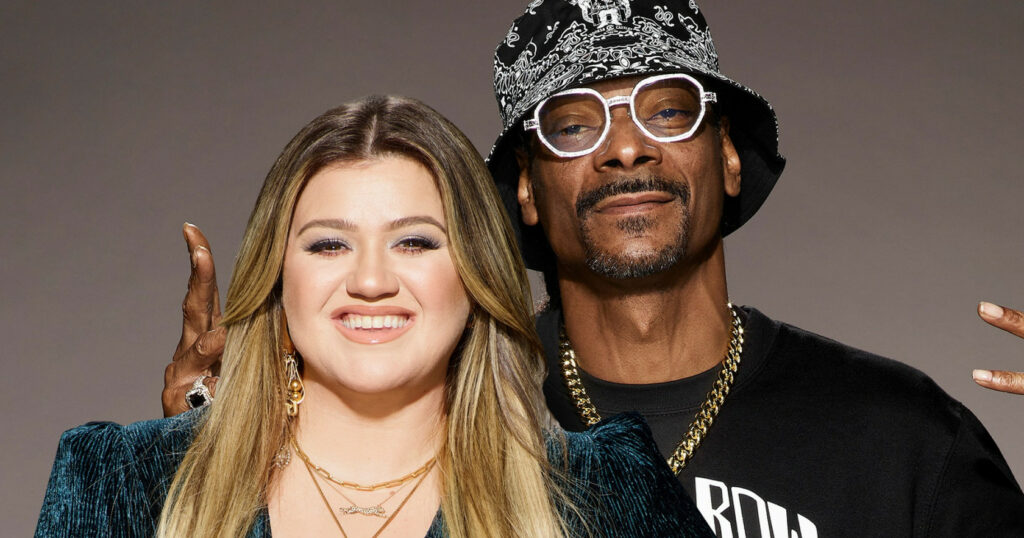 Furthermore, Eurovision said in a statement:

“Now we are excited to have found the perfect partners to share this unique competition and its passionate celebration of music and original songs with the American people.”

The eight-week TV show will premiere on 21 March on NBC, with the grand final scheduled for 9 May.

You May Have missed: Ansel Elgort West Side Story Co stars Speak Out