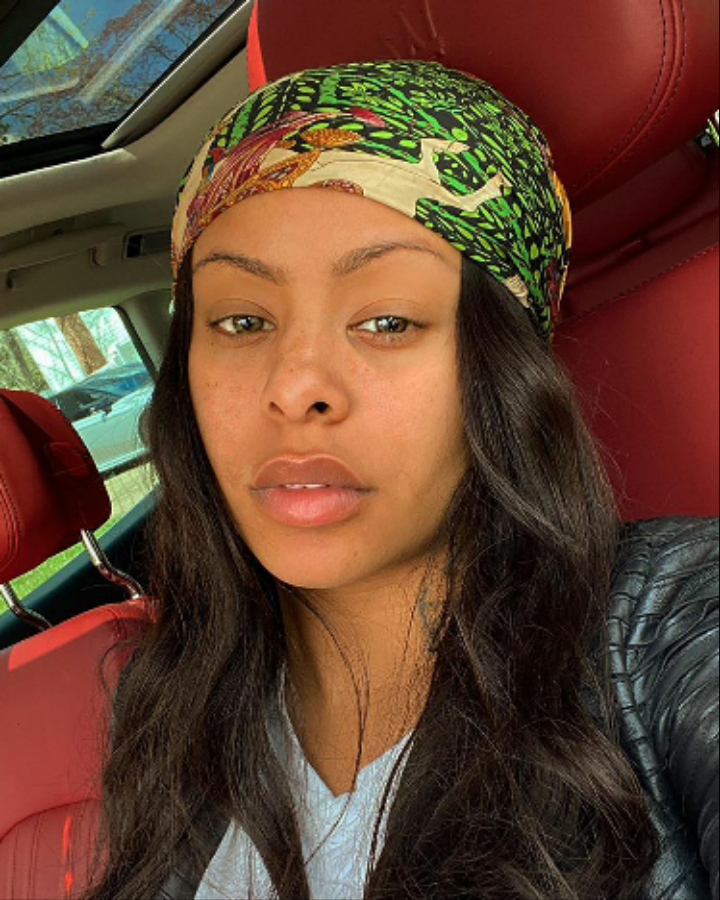 Alexis skyy fight with Ari has caused a lot of Speculation.

Alexis sky is rumoured to have been involved in an altercation with Ari, involving weapons. There is no evidence of a fight ever taking place. Further more the pair have yet to acknowledge the allegations.

Update! 27/5/20 Alexis posted the following to her instagram stories: ‘What is everyone talking about? I woke up to some false news’

‘where’s the sense in blowin up my timeline over Alexis Skyy and Ari throwin hands, guns, and knives if not a single soul amongst y’all finna drop the video footage? stop playin’ with me?!!!’ 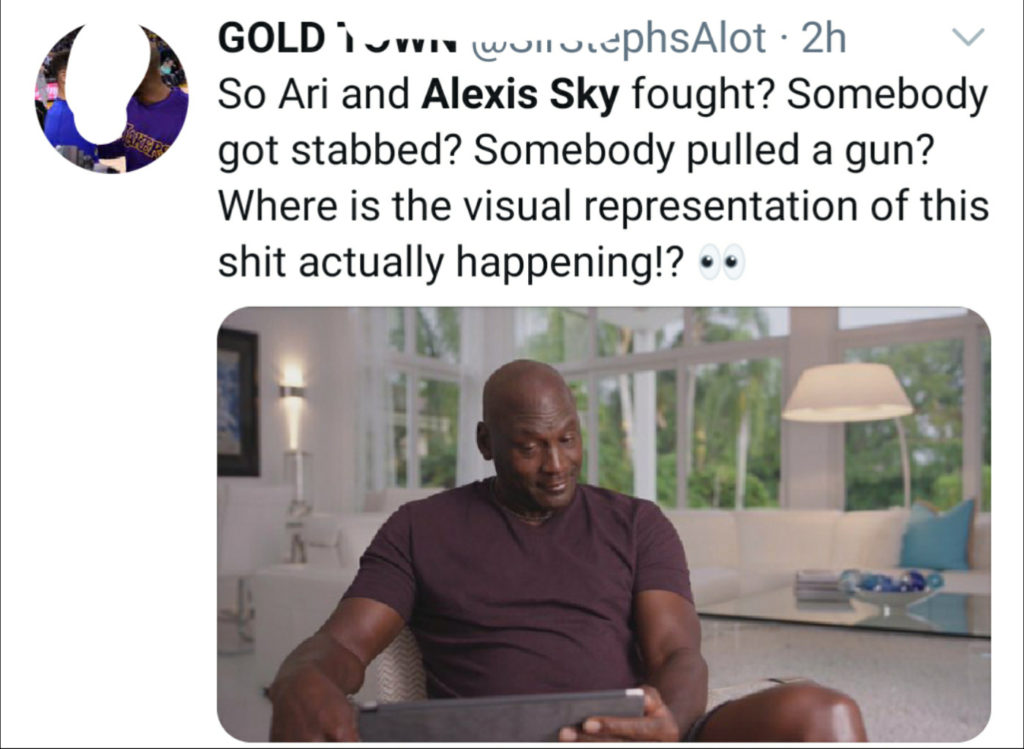 ‘ So Ari and Alexis Sky fought? Somebody got stabbed? Somebody pulled a gun? Where is the visual representation of this shit actually happening!? 👀 ‘

‘ I see a lot of people saying Ari and Alexis Skyy fought but I ain’t seeing no proof of it, where the video at y’all?’

‘ Alexis Skyy fight? I would like to see it’ 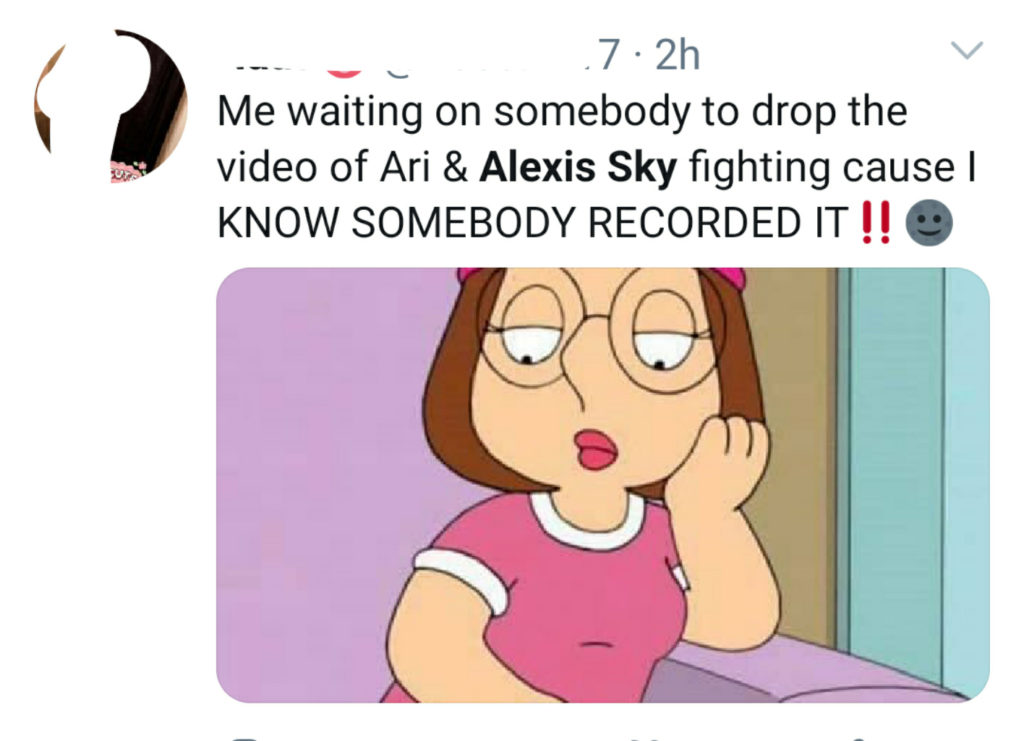 Alexis sky and Ari have had a feud for many years. In early February 2020 the two engaged a Twitter spat:

Skyy wrote, “Y’all insecure that much it’s sad … I can do wtf I want with my hair nails clothes. Y’all got these evil demons on ya. But that’s why I’ll always forever will be blessed and favored cause I have no hate in my heart.”

Ari responded, saying, “Don’t flatter yourself! I wasn’t even talking about you but you do fit. You like my style is okay. Don’t let these fans gas you. Paved the way? PAVED THE F*CKING WAY FOR WHO? $3500 could never get me in the club.”