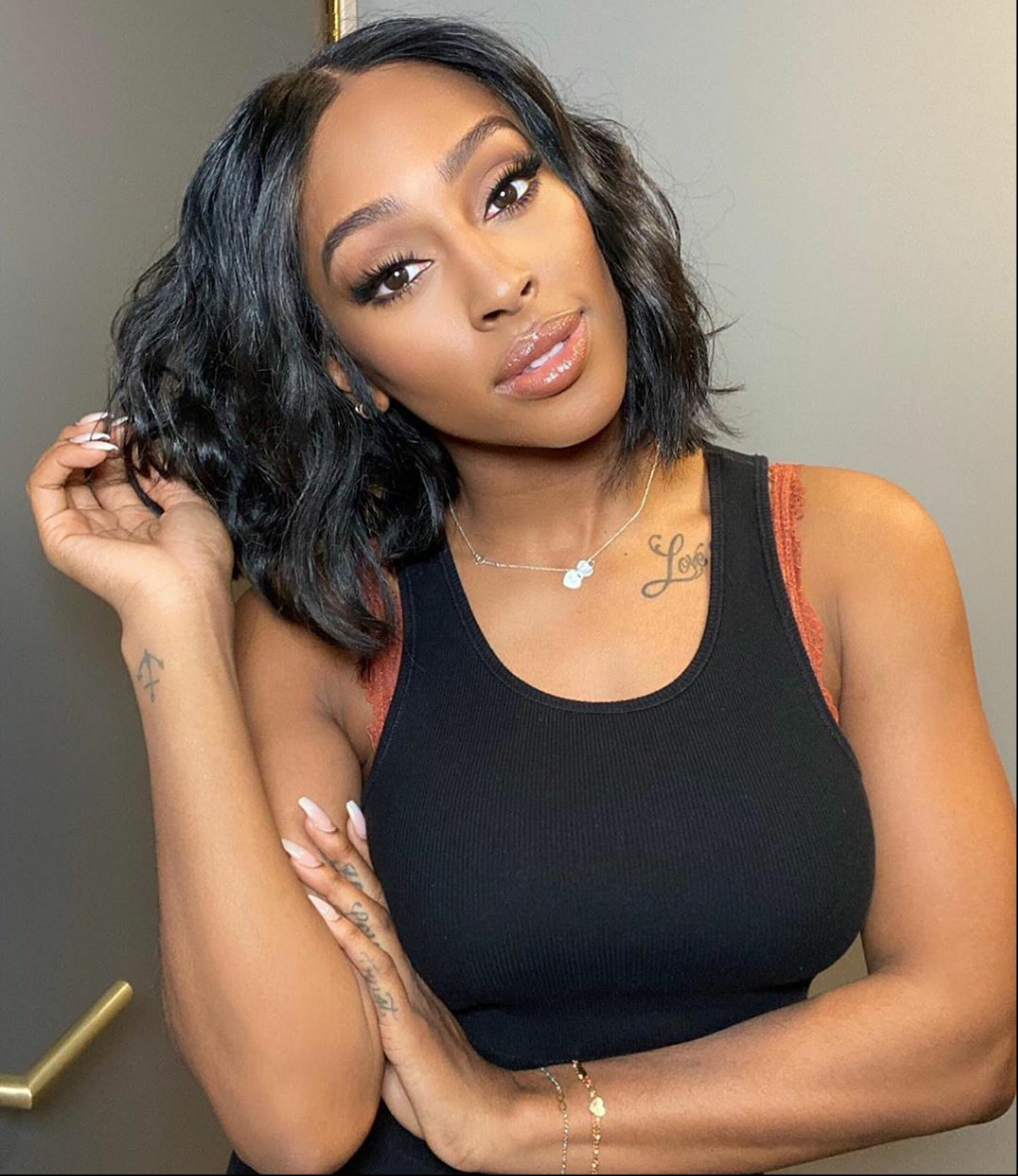 Alexandra Burke shot to fame after appearing on X Factor in 2008. Alexandra’s amazing vocal range awarded her winner of the show that year. However it wasn’t long before the nation turned on her. Upon winning Alexandra has been described as a diva and before long her music was hard to find on radio. Fast forward to 2008 when Alexandra took part in dancing contest ‘strictly come dancing’. Week after week Alexandra performed with grace and elegance, scoring top marks from judges. The media however were busy behind scenes pushing the narrative that she was a diva and jealous of fellow contestant Gemma Atkinson. 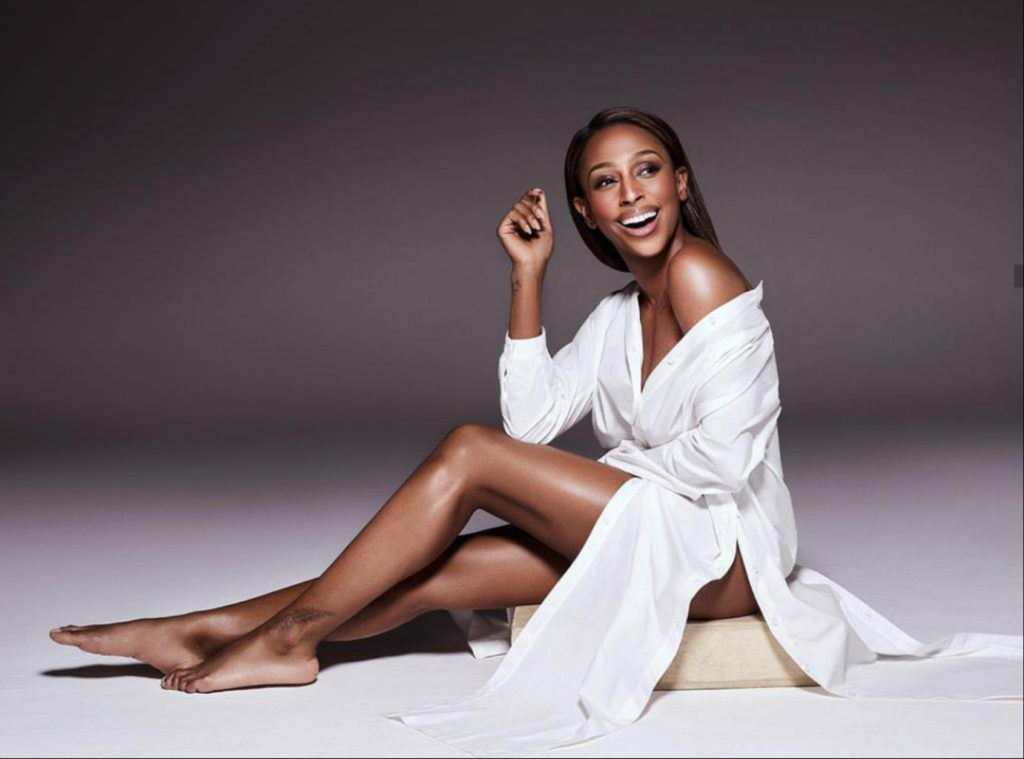 Alexandra recently filmed herself reflecting on her career and the negativity she has faced.

In the video Alexandra says: I love signing, I love what I do but if it wasn’t for the love that I have for music I definitely wouldn’t be in this industry. “A few reasons are, when I won the X Factor I was told, ‘Right, because you are Black, you are going to have to work 10 times harder than a white artist, because of the colour of your skin.” 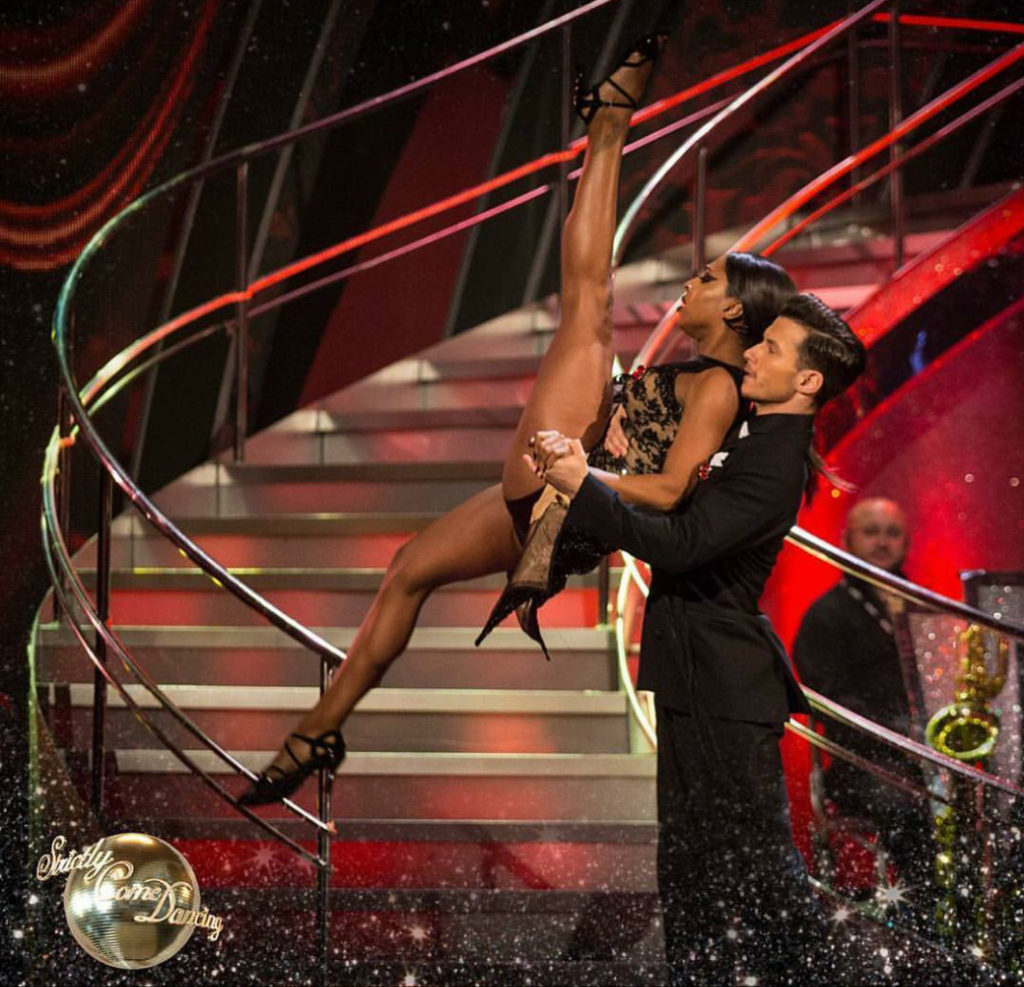 Alexandra has spoken in the past on her treatment while on strictly. “There were a few articles out there from a certain journalist or a couple of them, I can’t even remember, but I got hammered with a lot of lies about me being a diva.

“I remember reading an article that I was arguing with Gorka all the time. And it was so hurtful to read so many lies. Because so many people believe the press.

“The amount of trolling I got online. I remember saying to Gorka and my family when those articles were coming out. ‘I don’t think we will make it very far. ’just simply because so many people were like ‘You’re so mean, you shout at Gorka. You’re so mean, you’re a diva.’ They were reading stuff in the press and believing it.”

Recently previous X Factor contestants have come forward with emotional stories of their time on the show. It seems ☓ Factor bosses and Simon Cowell have a lot to answer for.