Adele Transformation Through The Years 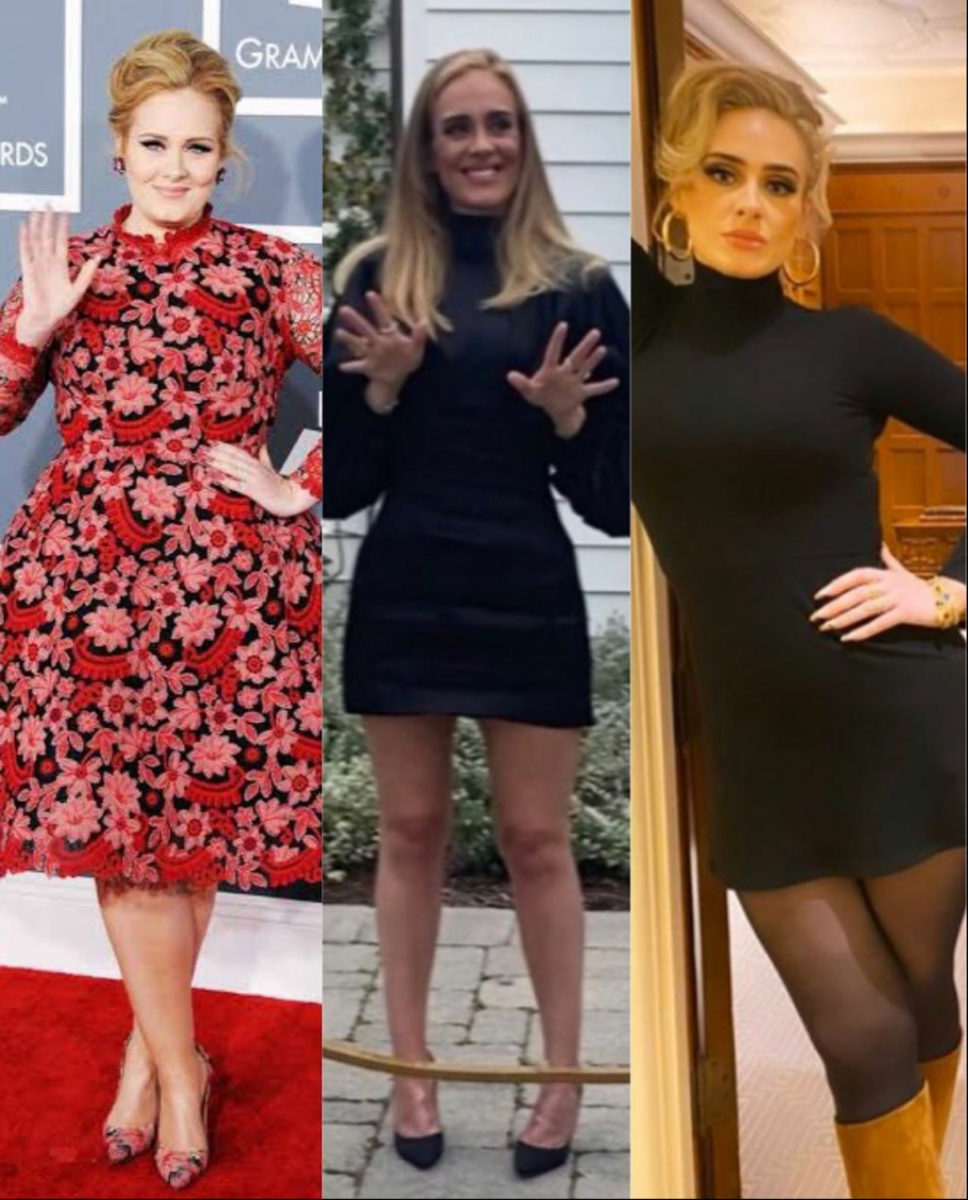 Adele transformation broke the internet this week when she unveiled her new slimmer figure. The photo she shared on on instagram in celebration of her birthday left her fans in shock. The ‘someone like you’ star has been known to have fluctuating weight, but that has never stopped her talent. Adele has had every one of her albums top the charts worldwide, making her a household name. Lately the elusive star has been hitting headlines for her reported jaw dropping 7 stone weight loss. Let’s take a look at the evolution of Adele through the years. 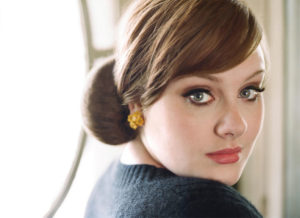 Adele burst into the music scene with debut album 19. At the time she showcased a laid back style complete with messy bun. 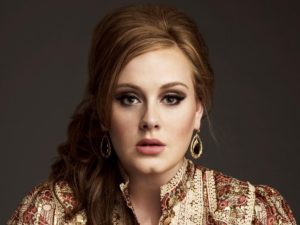 The third album showed a more grown sophisticated style to Adele which was  reflected in the style. 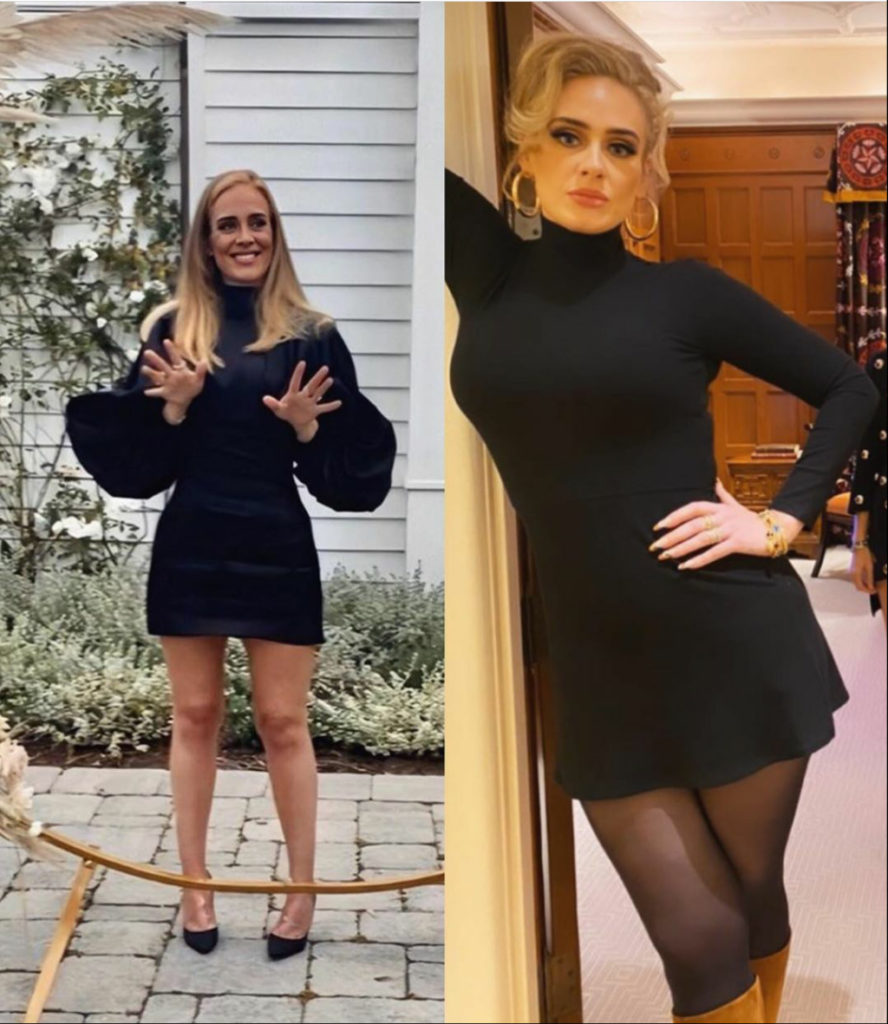 Over the years Adele has commented on her weight. She is qouted as saying:

“I’d lose weight if I was an actress and had to play a role where you’re supposed to be 40 pounds lighter, but weight has nothing to do with my career. Even when I was signing a contract, most of the industry knew if anyone ever dared say lose weight to me, they wouldn’t be working with me.”

“The focus on my appearance has really surprised me. I’ve always been a size 14 to 16, I don’t care about clothes, I’d rather spend my money on cigarettes and booze.”

Finally now older and wiser Adele seems have a refined style and a possible change in diet. No matter her size the Tottenham native will continue to create music loved by millions. Here’s hoping the new image will be accompanied by a new album. There hasn’t been word of new music since her last album 2015.