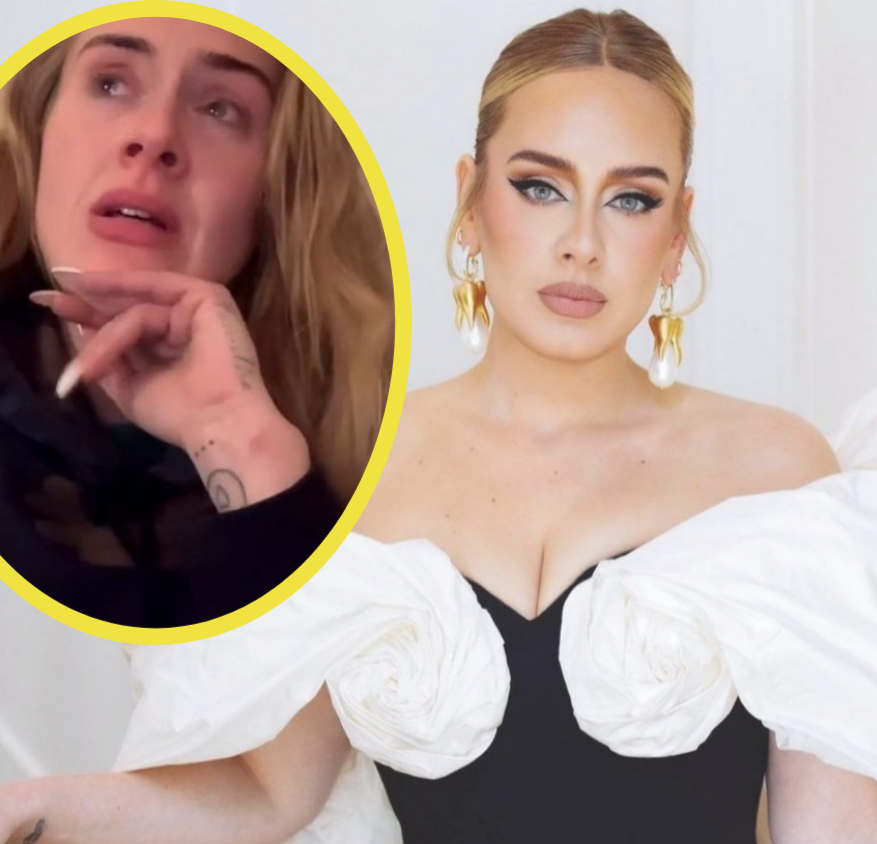 Appearing on BBC One series The Graham Norton Show,Adele, 33, addresses her cancelled Vegas dates for the first time. She admitted her ‘regret’ at the last minute announcement as she insists it would have been a ‘half-a**ed show,’ if she had gone ahead.

‘I tried my hardest and really thought I would be able to pull something together in time,’ Adele explained. ‘I regret that I kept going until that late in the day. It would have been a really half-a***d show and I can’t do that.’ 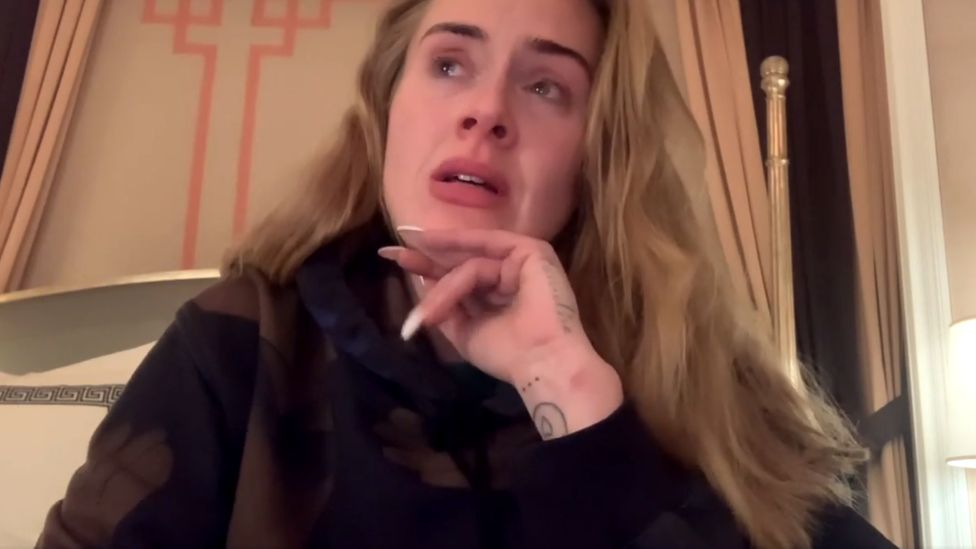 ‘People will see straight through me up on the stage and know I didn’t want to be doing it. I’ve never done anything like that in my life and I’m not going to start now.’

However Adele went on to say:

‘We are now working our a***s off, but I don’t want to announce a new set of dates until I know everything will definitely be ready. The sooner I can announce the better, but I just can’t in case we are not ready in time.’

‘It is absolutely 100% happening this year. It has to happen this year because I’ve got plans for next year.

Imagine if I have to cancel because I am having a baby!’

‘I’m trying not to be two completely different versions of myself. It is exhausting switching on and off. I will be disappearing in terms of my music, but you might see a glimpse of me now and then and I won’t be in complete hiding.’